Nearly 10 years ago, a search engine named Ecosia was formed. Even though other search engines such as Google, Bing, and Firefox that are much more well known (you probably never even heard about Ecosia), there is something that is unique about Ecosia, which makes it stand out…It plants trees.

Ecosia is a search engine that plants trees. It gets money from search ads, which is then used to plant trees on every continent  except Australia and Antarctica. There are a total of 19 different areas that plants trees in: 1 in North America, 6 in South America, 9 in Africa, 1 in Europe and 3 in Asia. Ecosia is also even safer than Google, so if you are a youngster or an environmentalist, this search engine is for you!

The History of Ecosia

On December 7, 2009, Ecosia was launched. Christan Kroll is the founder of the search engine. It was, and still is, very successful. Not only was it well-known and had planted many trees by 2011, it also had won many rewards! And it just kept getting better and better! In fact, it was the first company to be a German B corporation! Additionally, just last month, Ecosia planted over 70,000,000 trees! That is over 7,210,000 tons of oxygen into the air per year! In less than a second, Ecosia plants a tree, and all of those trees really add up! 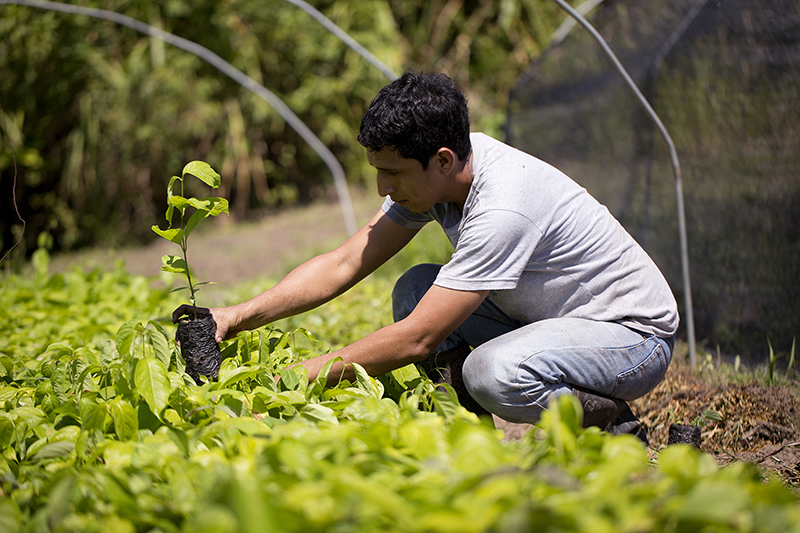 Greenhouse gasses in the atmosphere heating up earth and causing all sorts of detrimental natural disasters. One of these gasses is carbon dioxide. Also, trees literally absorb carbon dioxide. Long story short, Ecosia is saving the world from pollution by planting millions of trees. When you really think about it, it’s crazy how much one search engine can do to the world.

It’s not like trees from Ecosia just magically appear; they need money from the ads to plant them, so you can help support Ecosia using it as your search engine. It’s the same (safer, actually) benefits you’d get from Google, and you’re basically saving the world from pollution!